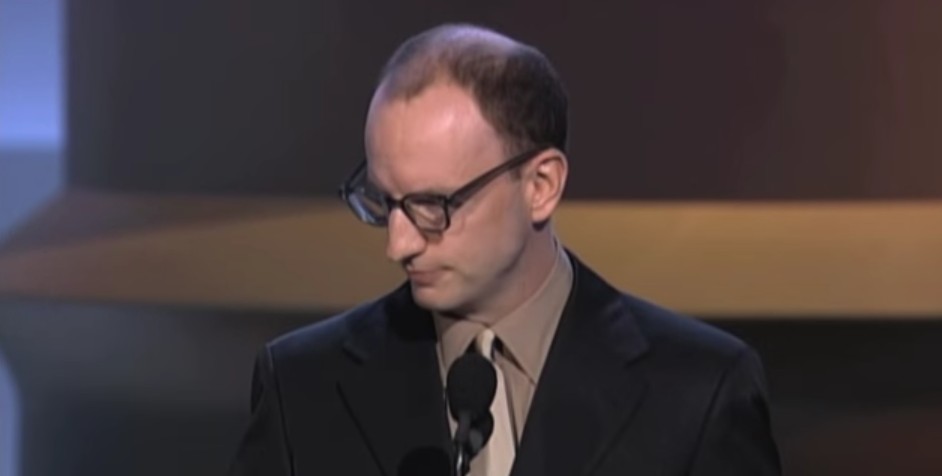 I recently discovered Steven Soderbergh, even though I never realised he was the directory of the Oceans Eleven/Twelve/Thirteen movies.

What he won or was nominated for an academy award for wasn't either of that, but the below video on YouTube gives an interesting perspective on what he's trying to do with his work and how he finds different angles on telling a story, which was pretty cool to watch:

A suggestion on YouTube was his Thank you speech at the academy awards, which I think has the more important bits in it:

There are a lot of people to thank. Rather than thank some of them publicly, I think I'll thank all of them privately. What I want to say is -- I want to thank anyone who spends part of their day creating. I don't care if it's a book, a film, a painting, a dance, a piece of theater, a piece of music... Anybody who spends part of their day sharing their experience with us. I think this world would be unliveable without art, and I thank you. That includes the Academy. That includes my fellow nominees here tonight. Thank you for inspiring me. Thank you for this.

Not only that he doesn't attempt to cram everybody he wants to thank into 20 seconds of screen time, but that he thanks anybody who creates anything is a powerful symbol.

Looking forward to watch some more of his films!