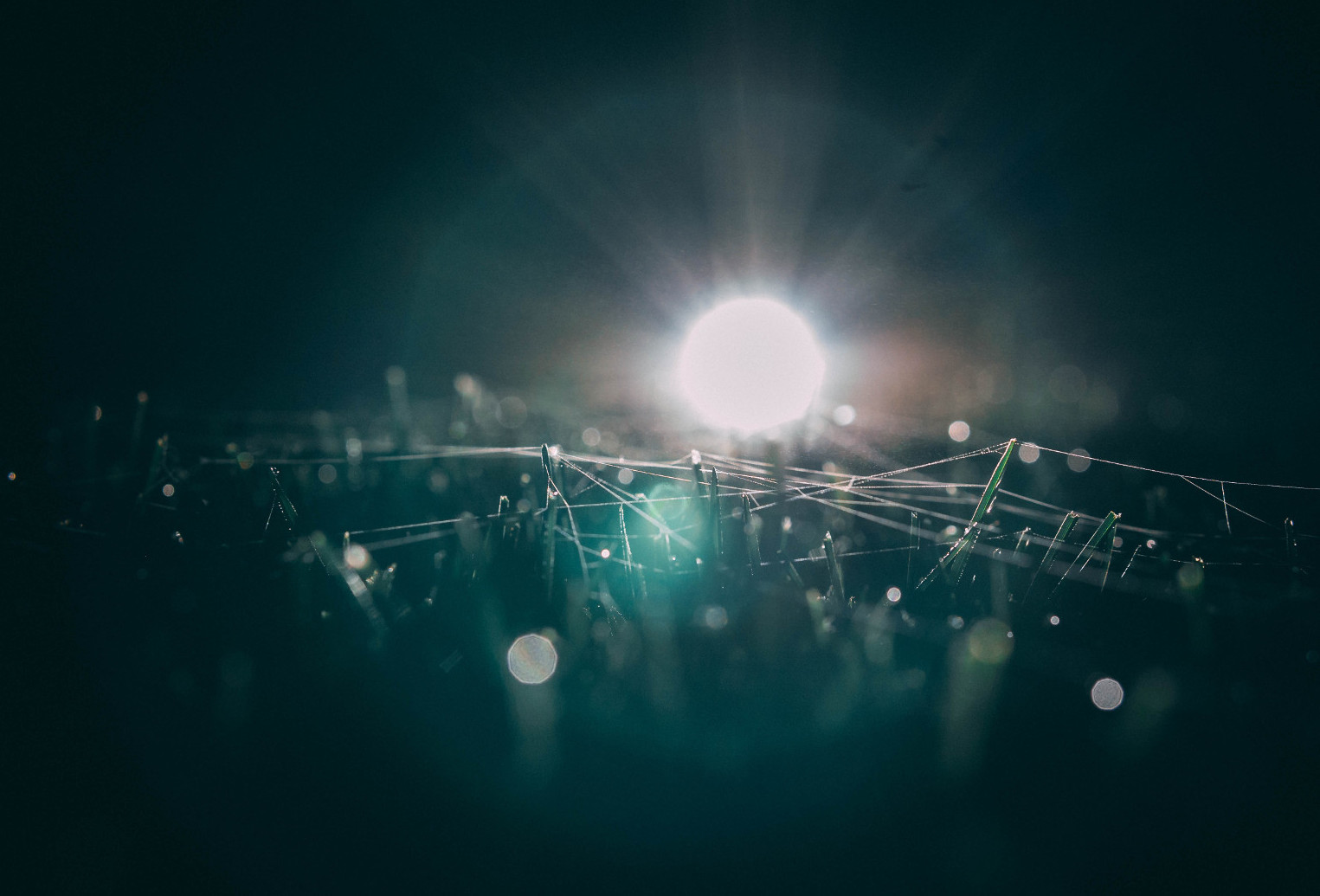 Recently I came across a post about the Sanskrit effect and I had no clue what it was. Fortunately the title included "Neuroscience" so that made it more intriguing to me.

In short, the Sanskrit effect is about remembering extensive texts (40.000 or 100.000 words) in order and the ability to re-cite them word by word and how that changes your brain. Now you might say that the brain doesn't change, but most research of the past 50 years actually says it does. Your brain changes on demand, so what ever it does a lot, it gets better at and the changes have side effects in other areas.

The post stated that remembering long sequencies can have a positive influence on cognitive abilities and I had to think back to remembering things in school, poems, dates and quotes of past rulers in the history classes.

This is the post I'm talking about: A Neuroscientist Explores the "Sanskrit Effect"

What we discovered from the structural MRI scanning was remarkable. Numerous regions in the brains of the pandits were dramatically larger than those of controls, with over 10 percent more grey matter across both cerebral hemispheres, and substantial increases in cortical thickness. Although the exact cellular underpinnings of gray matter and cortical thickness measures are still under investigation, increases in these metrics consistently correlate with enhanced cognitive function.

I always felt that was a gimmick, like a fun contest and didn't contribute much actual value, but it seems to have some positive impact on brains in general.

The last time I learned a poem by heart was when we went to a halloween party and I remembered a few lines from Sweeney Todd from the beginning of the Tim Burton Movie. Learning the following 88 words (I just counted) took me a few minutes of practise every week in the mornings before work:

There's a hole in the world like a great black pit and the vermin of the world inhabit it and its morals aren't worth what a pig could spit and it goes by the name of London. At the top of the hole sit the privileged few Making mock of the vermin in the lonely zoo turning beauty to filth and greed... I too have sailed the world and seen its wonders, for the cruelty of men is as wonderous as Peru but there's no place like London!

The way I learned it was to read it (on my phone) and then to recite it back as far as I could. When I got unsure or when the words just were "gone" I'd do it again, in sequence.

Maybe I'm too much of a romantic, but I think I'll learn some more poems by heart, just to see if that improves my ability to fix bugs and understand why I broke my coding projects at times ;)