This is just a short post about exceptional efforts (not mine), motivation and excuses. 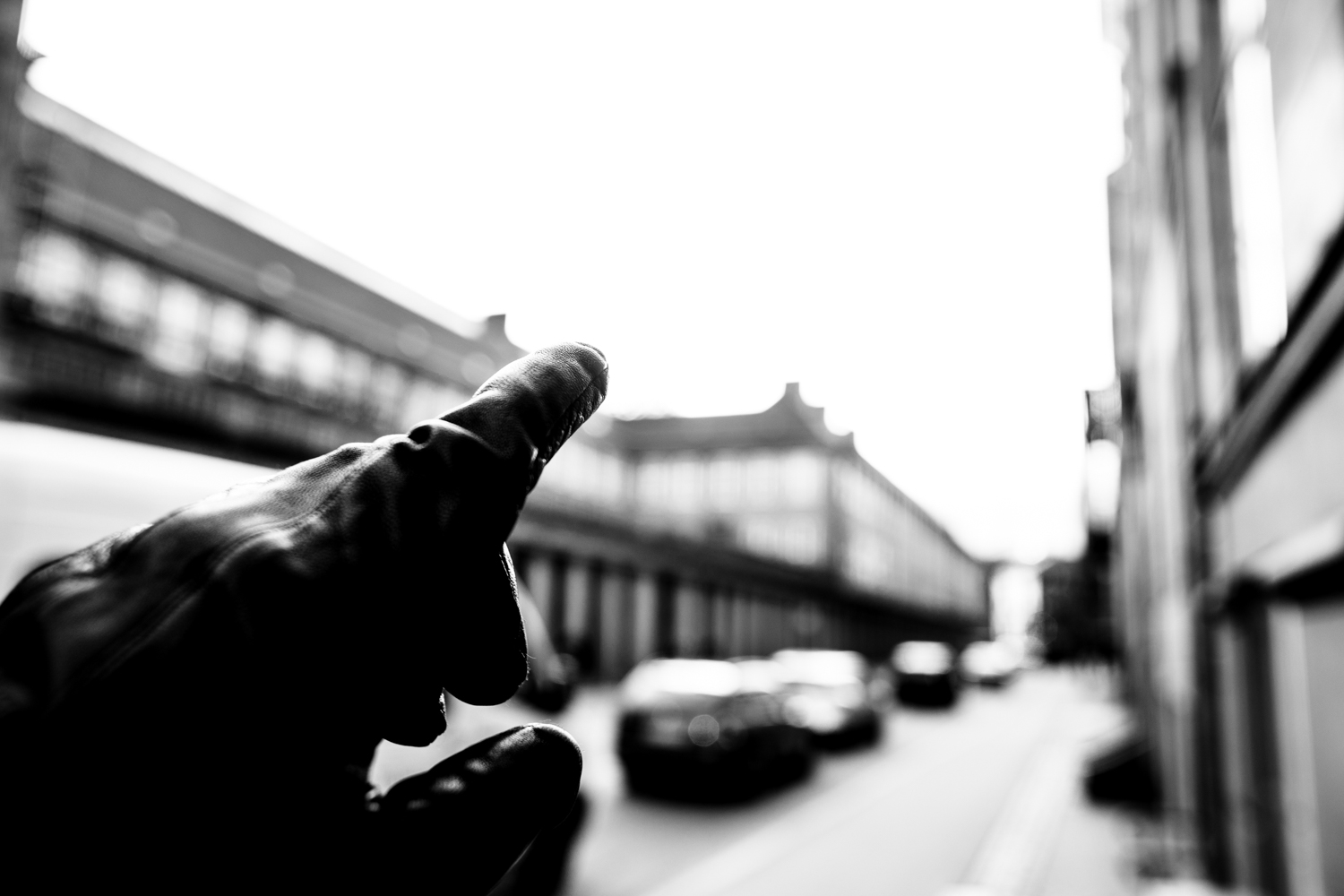 Reading and writing are essential parts of my life and recently I had this song stuck in my head from Hamilton, a musical about U.S. history. It's pretty great and I can recommend it!

The part that I had on my mind was the following:

If you want to listen to it, it's on Spotify.

Which can be found in the track Non-Stop in the recording. This is not going to be a post about our competitive culture that is getting to pretty unhealthy extents at times, but just the need to do something. Some people call that thing that pushes us further drive.

Extraordinary efforts and talents have almost always been rewarded with reputation or some sort of honor, but most people that have given the world great gifts have not been recognised until after their death like Nikola Tesla or even driven to suicide like Alan Turing. They didn't do it for monetary rewards, but because something drove them. They knew they had to work hard and it's probably what they enjoyed doing the most.

If you know of anything that would make you follow its trail manically, no matter if it's a hobby or a job, do it. It's probably going to make you happy. When you don't like it anymore, you can always stop.

I get to do a lot of things that I love to do this year, which is awesome. I get to write, both on my blogs and on a lot of code. I get to have a photo studio in my living room and a recording room for let's plays or video tutorials. What seems like hard or annoying work, will be heaven for me, because in the end, I love doing all of this. I hope a lot of this is going to be hard, because it means I'll learn. I hope that I will have to struggle, because without that, it wouldn't be worth anything.

I don't need this to survive, but to live.

One of the reasons I love Denmark is that people have a way of saying:

Without actually making it sound bad, but rather acceptable, they say:

which translates to something like I couldn't get myself to, but in a perfectly socially accepted way. They watch out for themselves, because it's OK not to write like tomorrow won't arrive every day. Surely people still have different ideas of what is too much for one day, but generally it's an acceptable excuse. I like that there is no hard rule, but rather what you want, that defines what you do.

Today I had kind of a shit day, because I wanted to get a lot of things done before starting a new job and my computer wouldn't start because of a UEFI issue. Long story short, I just had to backup all my files and re-install, after fiddling around with a couple of rescue attempts that didn't work. That took some time but there was really nothing in there I wasn't able to do. It was just annoying.

Remember this, the next time you complain to somebody or ask somebody for help. If you know all the steps to solve your problem, just walk through them and do them. There is no point in complaining. It took a couple of hours of my time and it's something a lot of people probably wouldn't have been able to solve, so again, I'm really just fortunate that I can write bash commands ev'ry second I'm alive. ;)